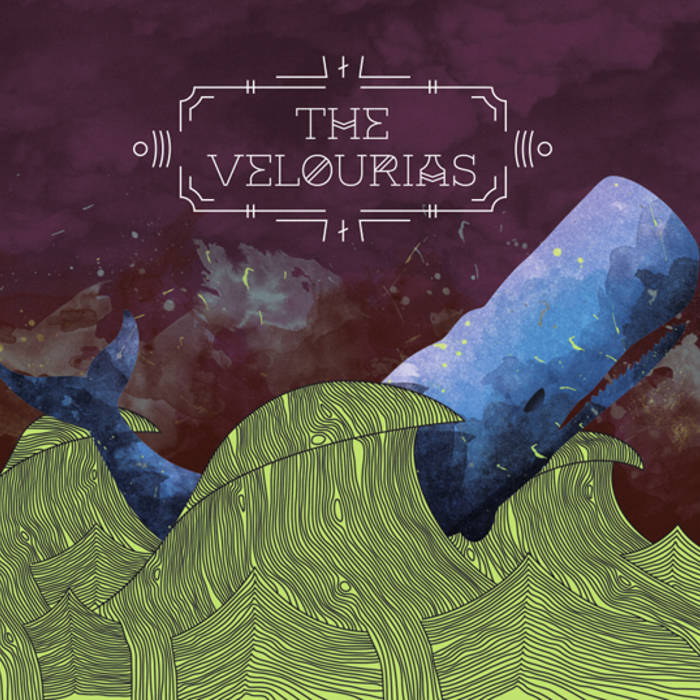 The Velourias are a kick ass 3 piece rock band from Dublin, Ireland. They are Phil (Guitar + Vox), Rob
(Bass + Vox) and Nick (Drums). They play sharp shooting, hip shaking rock music in the vain of Idlewild,
At The Drive-In, Bloc Party, Pixies and Nirvana.

The result is their self-titled debut album, which was recorded by the
band themselves in various studios in Leeds and Dublin. ... more

Bandcamp Daily  your guide to the world of Bandcamp

Featured sounds from Fly Lo and Ahmed Idris, plus Mother Nature hops on to drop off new project